HomeArt and CultureList of people on the cover of Sgt. Peppers Lonely Hearts Club Band - Beatles 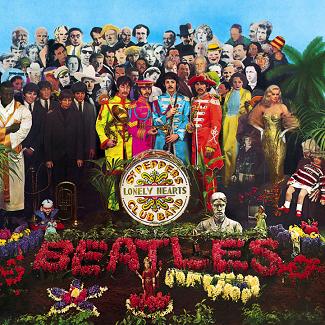 This album cover was created by Jann Haworth and Peter Blake. They won the Grammy Award for Best Album Cover, Graphic Arts in 1968 for their work on this cover.

The celebrities and items featured on the front cover are (by row, left to right):

Other objects within the group include:

People who were originally intended for the front cover but were ultimately excluded: