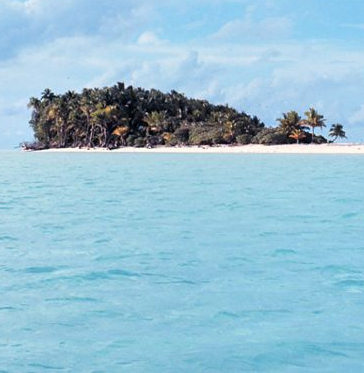 1.Which two island nations were involved in the 'Cod War'?

3. Who wrote the following books?
a. The Island of Dr Moreau
b. Treasure Island
c. Islands in the stream
d. The Island Race
e. Lord of the Flies


5. What name did Capt James Cook give the Hawaiian Islands?

6. What is the name of the forboding island in King Kong?

7. Name the TV series with each of the following actors which takes place entirely or in part on an island?
a. Matthew Fox and Terry O'Quinn
b. James MacArthur and Zulu
c. Patrick McGoohan and Leo Mckern
d. Roger E Mosley and Larry Manetti
e. Tina Louise and Russell Johnson
f. Ricardo Montalban and Herve Villechaize

8. One of the largest ever RAF raids took place shortly after WW II. Which German island was flattened?

9. What are the three largest islands in the world beginning with the letter 'N'?

10. The book Robinson Crusoe is probably based on the trials and adventures of which Scotsman?

2. Anak Krakatoa. ('Child of Krakatoa', or the new island being formed by the volcano)