HomeFood and DrinkFrench Cuisine by Region

French cuisine is considered to be one of the world's most refined and elegant styles of cooking, and is renowned for both its classical ("haute cuisine") or grande cuisine and provincial styles.

Many of the world's greatest chefs, such as Taillevent, La Varenne, Marie-Antoine Car?me, Georges Auguste Escoffier, Fernand Point, and Paul Bocuse, are or were masters of French cuisine. Additionally, French cooking techniques have been a major influence on virtually all Western cuisines, and almost all culinary schools use French cuisine as the basis for all other forms of Western cooking.

This is in no way a definitive list, simply a rough guide and perhaps helpful to Quizmasters and those wishing to gem-up on French cuisine in order to play a quiz! 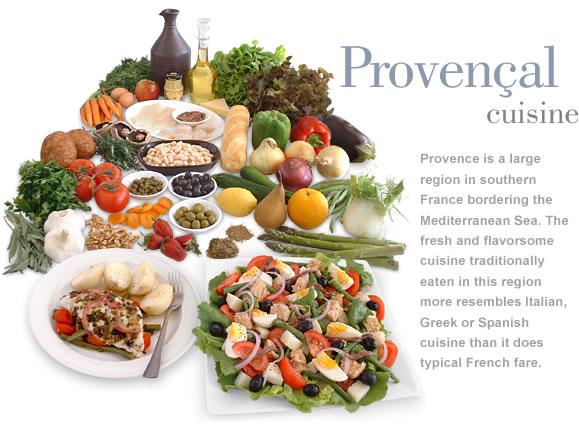